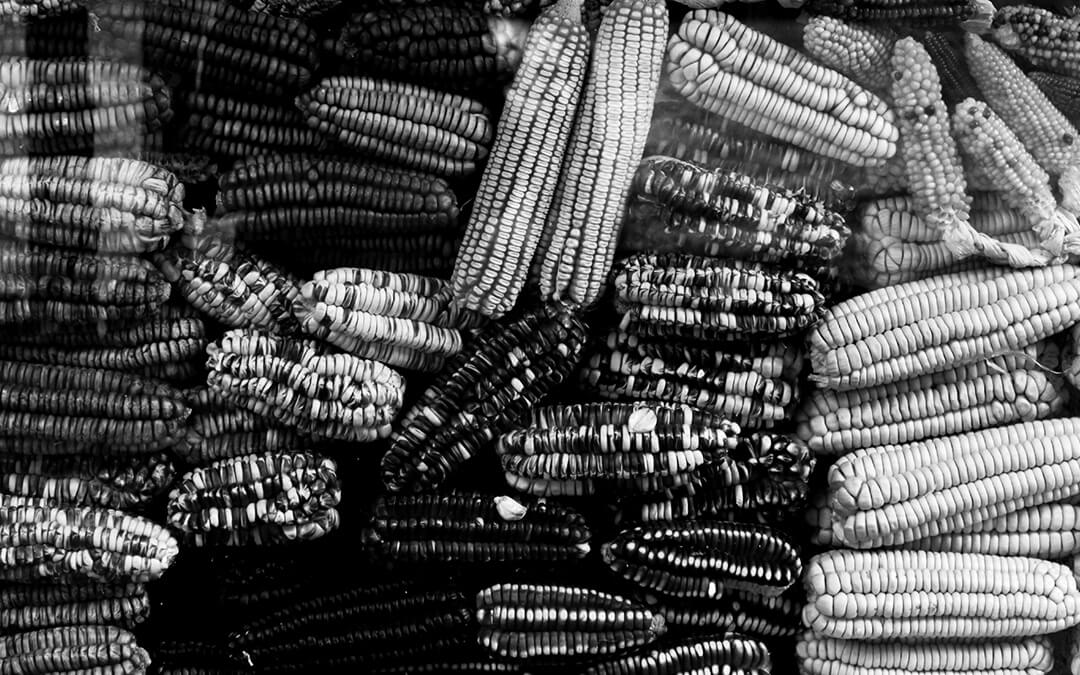 International trade helps to reduce poverty. This has been observed where countries have expanded their imports and exports in recent years and thus connected to the world market. But the increasingly ramified, global supply chains bring challenges – and responsibility for all players. Are living and working conditions fair? Are wages appropriate? Who monitors compliance with human rights and environmental standards? The German Supply Chain Due Diligence Act is intended to ensure a transparent and sustainable supply chain in the future.

In 2016, the German government issued the National Action Plan for Human Rights and Business. Many companies had responded to this with individual voluntary commitments. In 2020, the German Federal Ministry of Labor and Social Affairs and the Federal Ministry for Economic Cooperation and Development asked more than 2,000 German companies what measures they had already implemented on a voluntary basis. The results were disappointing – for example, compliance with human rights could often still not be guaranteed, especially among suppliers. As a consequence, the German government announced the Supply Chain Due Diligence Act, which has now been passed by the Bundestag and Bundesrat in June. It is to be published in October and is expected to come into force at the beginning of 2023. Initially, it will only apply to companies that employ at least 3,000 people in Germany. One year later, this threshold is to drop to 1,000 employees.

Many companies are already voluntarily committed to fairness and transparency in their supply chain – with voluntary commitments or certifications. However, they have tended to be at a disadvantage compared with companies that invest less in this area. The law now aims to change this and create equal standards for all in Germany.

The German Federal Republic is thus one of the pioneers among the EU countries, alongside France and the Netherlands, among others. As a logical consequence, however, a law at European level is also essential to create a level playing field beyond national borders. The EU Parliament has already taken the first steps in this direction: A proposal for a so-called EU due diligence law is to be launched before the end of this year.