The Arbitration Tribunal of the Grain Traders’ Association
of the Hamburg Stock Exchange has been the oldest in the industry. 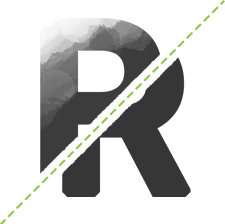 Since its foundation in 1863, the Arbitration Tribunal of the Grain Traders’ Association of the Hamburg Stock Exchange has been the oldest in the industry and, with some 25-50 proceedings handled annually, also the most frequently called upon. Its aim is to settle disputes between two or several contracting parties in the grain and feed trade. To this end, one party files a request for arbitration to assert its rights, for example in the event of non-payment, non-performance of the contract or deficient quality of goods. If you have a disagreement with a contracting party and are considering the possibility of arbitration, please contact us. We will gladly inform you about the modalities.

Our list of arbitrators is updated regularly. Here you will find competent arbitrators who are available for arbitration proceedings. The prerequisite for becoming an arbitrator is that you are or have been the owner, member of the board of directors, managing director, personally liable partner or authorized signatory of a company relevant to the sector, which is or was entered in a commercial register or register of cooperatives in the Federal Republic of Germany. Please contact us if you are interested.

Download the current arbitration rules of the VdG e.V. 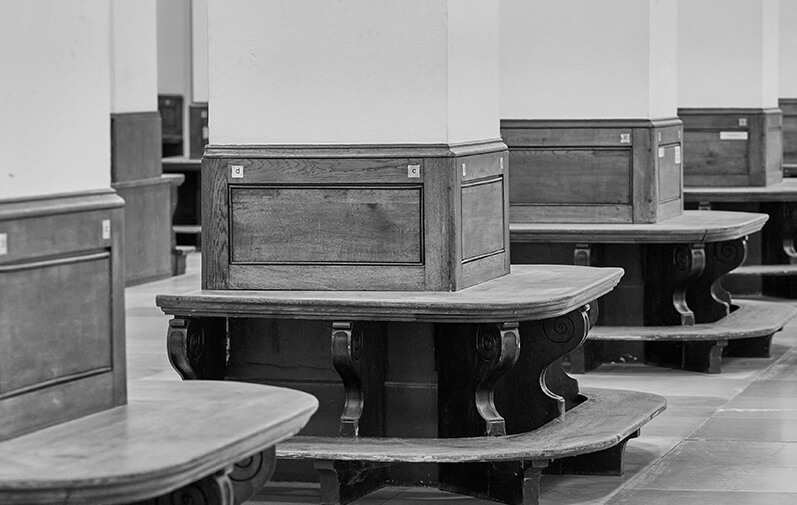 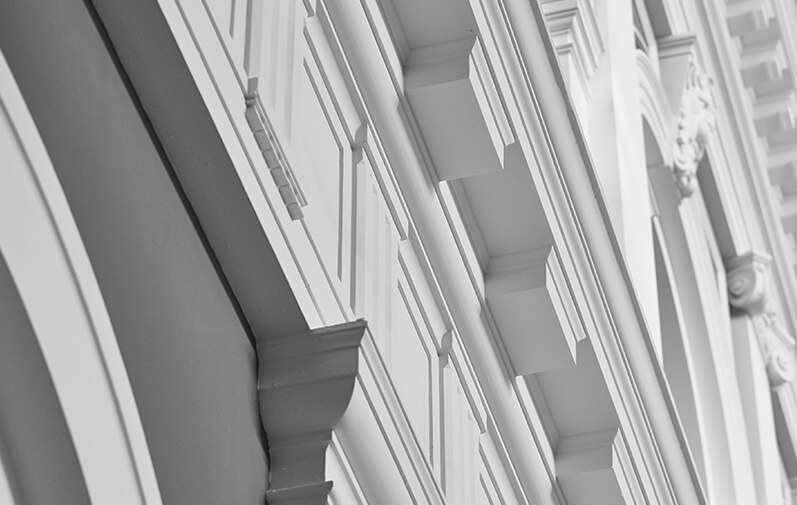 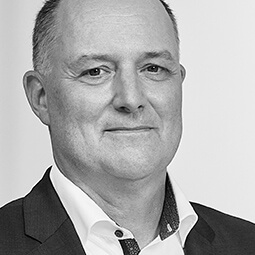